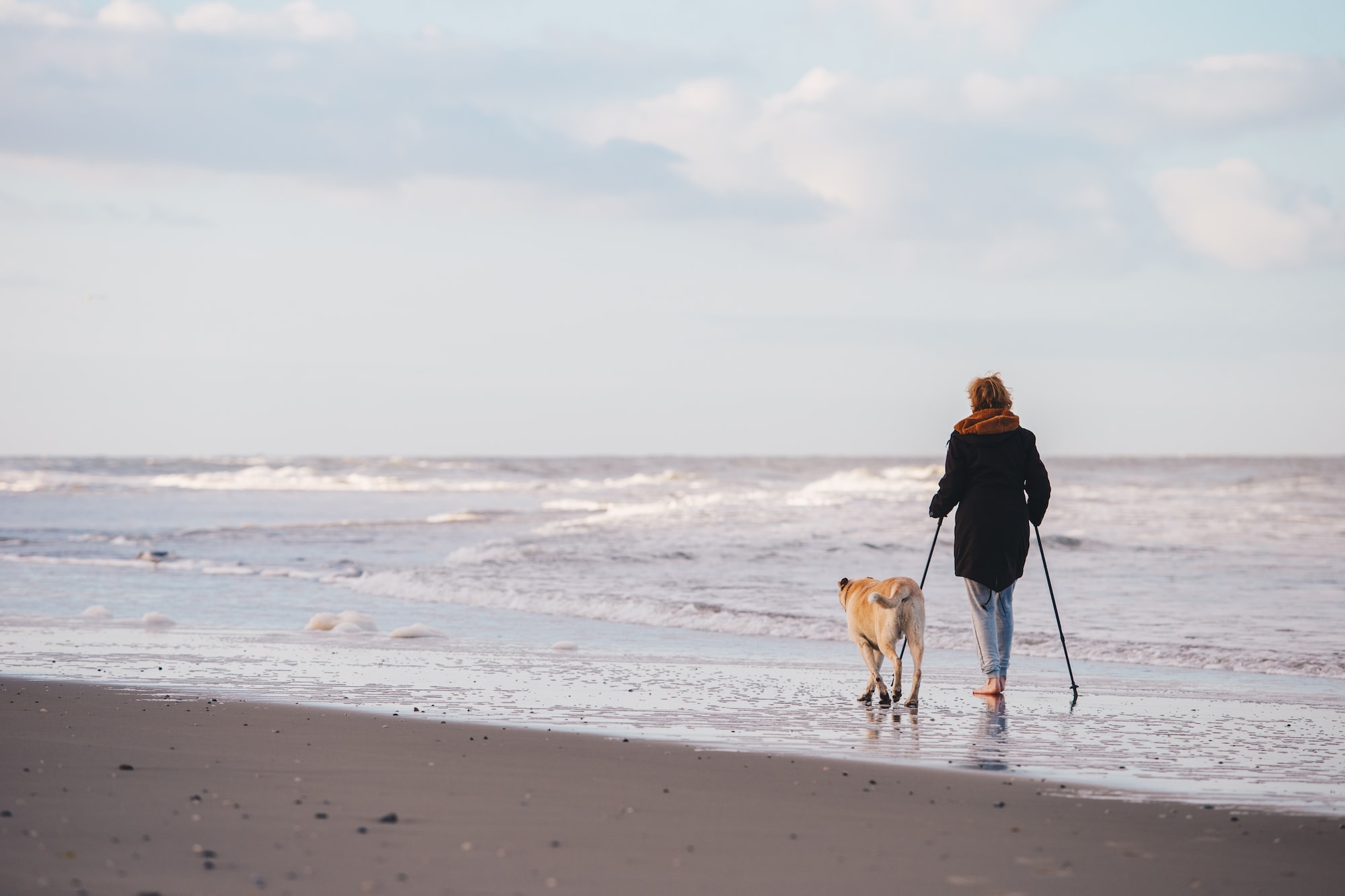 Janine Khosid, from Ocean Shores, standing for Council as part of the Byron Shire Action Group, said the new parks are part of the Group’s Community Policy and a major piece of much-needed local infrastructure.

“While we welcome the Council’s recent announcement about a new working group to investigate the issues of managing dogs in public spaces dog owners have been waiting too long for enclosed dog parks," Ms Khosid said.

"Just like humans, dogs need to exercise to stay healthy and well-behaved, but there are limited places in the Shire where there are enclosed areas available to ensure the safety of both dogs and people.

“You only have to look at the hundreds of dogs that are on the local beaches each morning with their owners to know there is a definite need for alternative areas.

“I feel enclosed dog parks make one's neighbourhood safer by providing a secure area for dogs to play and socialize without disturbing others.

“They are separated from other public spaces, which will help guarantee that off-leash dogs do not chase or bother other people," Ms Khosid said.

While full details of the park design are yet to be finalised, each park will be fully enclosed and have bins, dog litter bag dispensers and water points.

Ms Khosid said that according to the RSPCA, 40 percent of Australian homes have a dog and the Council has recently reported there are some 10,000 dogs living in the Byron Shire.

“The one thing I would say is always remember to pick up after your dog. No one wants to be left scrapping their shoes after a nice afternoon walk,” Ms Khosid said.