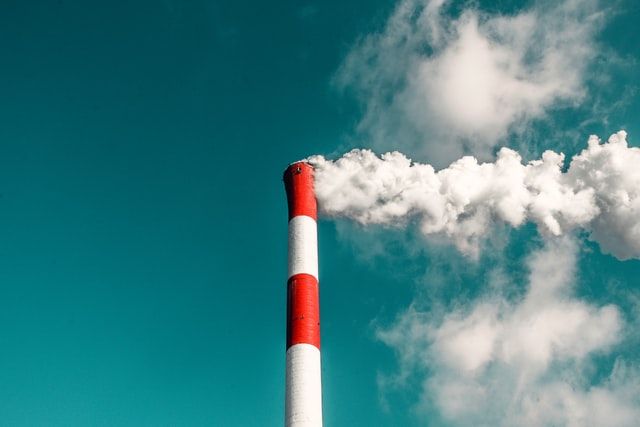 “While the Council subscribes to the notion of leading-edge environmental policy, it has fallen far short of real action. Byron Shire should be at the forefront of protecting our natural world and establish a model for a sustainable future.” – Bruce Clarke

Byron Shire Action Group Mayoral candidate Bruce Clarke today called for Council to bring forward its net zero emissions target from 2025 to 2023, in light of the latest Intergovernmental Panel on Climate Change (IPCC) report which details how clogging our atmosphere with greenhouse gases will increase weather extremes including droughts, heat waves and bushfires, with predicted temperature increases a code red for humanity.

“As we stated when we released the first of our action plans last month,Byron Shire Council needs to take urgent measures to bring forward its net zero emissions target from 2025 to 2023 as well as exceed its targeted annual reduction of 2.5% use of fossil-based energy.

“While the Council subscribes to the notion of leading-edge environmental policy, it has fallen far short of real action. Byron Shire should be at the forefront of protecting our natural world and establish a model for a sustainable future.

“Our environmental policy has been informed by real world success achieved by comparable NSW Local Government Areas, as well as by national and international best practice.”

● Expand the installation of rooftop photovoltaic and battery storage at Council sites.

● Accelerate the replacement of all street lighting to LED; in 2017, streetlights accounted for a total of 3.5% of Council emissions.

Exceed Council’s Targeted Annual Reduction of 2.5% Use of Fossil-based Energy

● Establish a fleet of buses to create an efficient, effective and reliable public transport network, moving to electric vehicles as a major environmental strategy.

● Support the further development of active transport, including the construction of additional walking and cycling infrastructure, and facilitating easier access to these pathways.

● Convert all fleet/pool cars, and waste vehicles to electric.

Byron Shire Action Group will work with the community to support and facilitate sustainable initiatives. It intends to ensure Council collaborates with residents and local businesses to reduce emissions not just in Council operations, but as a region.

“Byron Shire’s rich and diverse biosphere is both a gift and a responsibility. The vulnerability of our ecosystems to the dangers of climate change necessitates ambitious and effective action,” Bruce concluded.

As a team of highly experienced, like-minded Progressive Independents, Byron Shire Action Group believes in putting the people of Byron Shire ahead of allegiance to any political party. By providing smart leadership and better governance, the team will focus on action plans to solve the real issues faced by the community. Under the leadership of its Mayoral candidate Bruce Clarke, its focus is to ensure Byron Shire maintains its heritage, character and values while adapting to future demands. Bruce is a lawyer, local government specialist, trained mediator, and environmental and social activist with high-level management expertise. He is joined on the team by senior diplomat, journalist, and communications specialist Julie Meldrum; café owner and Brunswick Chamber of Commerce committee member Gary Deller; and small businesswoman Janine Khosid. In the lead up to the Council election on December 4, 2021, specifics about key action plans will continue to be released that will act as a blueprint for a reinvigorated and reunited Byron Shire. www.byronshireactiongroup.org